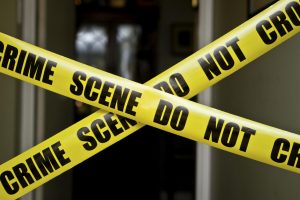 A 45-year-old man from Kiryateete West in Hoima West division in Hoima City on Monday afternoon survived lynching by an angry mob on accusations of practicing witch craft.

The angry residents attacked William Waiswa Ssalongo at his rental house in the same area and started assaulting him.

The suspect a resident of Rubingwa village in Iganga district is said to have stayed in the area for four months.
According Hamza Mugume, the Chairman LCI Kiryatete West, the residents have been accusing the suspect for practicing witch craft and being conman who issues counterfeit money.

The residents claim that they have for long complained to local leaders about the man but they could not be helped something that forced them to deal with the situation.

The angry residents forced the suspect out of his rental house and expelled him from the village. Several fetishes and counterfeit money worth sh250, 000 were found in the rental house.

The suspect was rescued by police and whisked to Hoima police station.