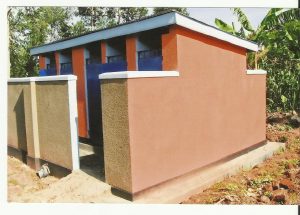 Eleven people have been arrested in Biiso town council, Buliisa district for failure to construct toilet facilities in their homes.

Those arrested were the family heads of those particular homesteads that were found to be using bushes or nearby streams as places of convenience.

In an operation conducted Tuesday, a team of officials led by John Mwaule the Buliisa District Police Commander, a total of 11 people were picked up.
According to Mwaule, the affected families had earlier on ignored warnings from the Biiso town council authorities to have the facilities constructed.

He revealed that more family heads are to be arrested in operations to follow.

The operation was conducted in collaboration with the police to get rid of families that have no toilet facilities.